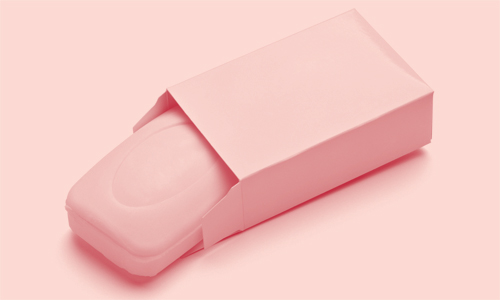 Welcome To Metaphor Corner (not literally)

Today has been a busy day for metaphor fans and political nerds alike. Here are a few of our favourites:

“About the very last thing the country now needs is a lurch to the left or the right”
When they’re being kind, people talk about tacking left and right politically. It’s slow, steady and considered. But when they’re being unkind, like Nick Clegg here, it’s a lurch – ungainly, involuntary, and liable to land the country on its backside.

Politicians love polarised comparisons as much as they love parallel constructions.

Here’s Boris to kick us off:

“People will see that there is a choice between a Conservative Party that has done an outstanding job of turning the economy round, delivering record employment, record numbers of new businesses, record apprenticeships – and a high-taxing, union-dominated Labour Party that would take this country back to the Seventies.”

This is a rhetorical tour de force, with more balance than an acrobat and an accountant on opposite sides of a perfectly poised seesaw. He even manages to work three ‘records’ in, a parallel within a parallel, like Inception, only with sub-clauses. On the downside, many people, including me, think that the Seventies were great.

“Labour is a pro-business party, not a business as usual party,” said Ed Miliband today, in a not-altogether-successful sentence. It might have more pizazz if his clauses had mirrored each other properly, like so: “Labour believes in business, but we don’t believe in business as usual.” It almost makes one pine for being tough on crime, tough on the causes of crime.

Let me be completely, utterly and unequivocally clear, open, frank and honest

Why emphasise something once when you can throw the kitchen sink at it?

“Sinn Fein is totally and absolutely opposed to austerity north and south.”

“About the very last thing the country needs now…”

…is a sentence from Nick Clegg that manages both to over-promise and under-deliver at the same time.

Paul Mason gets our vote

We have long admired Paul Mason’s ability to distil and explain incredibly complicated issues – such as why it’s all kicking off everywhere.

But he’s excelled himself with this Guardian article on new electoral tribes.

“If you look at a map of Britain resized according to house prices, London and the south-east form a massive blob, and every other region and nation are mere stringy offshoots, like a fried egg that is all yolk.”