Corbyn and the battle for the meaning of security 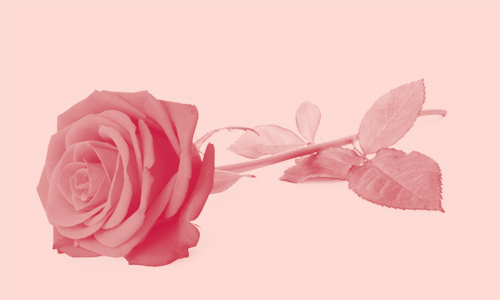 Jeremy Corbyn addressed the Labour Party Conference for the first time as leader on Tuesday. Opinions vary on how successful his speech was and even how original it was, but there was something interesting in the way he used the word ‘security’ that most commentators have ignored.

As ever with our thoughts on politicians’ language, we’re interested in the words and how they’re used, not the party politics.

Corbyn himself acknowledges that there’s an old political adage that says never repeat your opponent’s lines. But he decides to ignore it. And he does so because he knows he can pull off a neat wordy trick.

In the weeks since Corbyn became leader, the Conservatives have accused the Labour Party of being a ‘threat to our national security, our economic security and your family’s security’. They’ve used ‘our’ and ‘your’ effectively here. They’re pointing to the big threat they believe Labour poses to the country, then they’re bringing things closer to home by talking directly about the threat to ‘your family’.

But the picture the Conservatives paint keeps the idea of security at an abstract level. Unlike Corbyn in his response.

Corbyn offers his own definition of security and turns the tables to show that under this definition it’s the Conservatives who are the threat.

Mainly addressing family security, he asks: where’s the security for families shuttled around from one private rented sector flat to another, with children endlessly having to change schools? And where’s the security for tenants afraid to ask their landlords to repair a dangerous structure in their homes because they might be evicted for having gone to the local authority to seek the justice they are entitled to?

The list of people whose security Corbyn claims is under threat goes on. He describes the plights of carers, young people, the self-employed and people whose wages have stagnated.

The power of getting specific

The result is that Corbyn takes the argument away from national security, which is where the Conservatives want to fight him, and moves it to people’s lives. That’s where he feels himself to be on firmer ground. And he does this by painting pictures people will remember.

And while I’m talking about the speech, did anyone else notice a slip in the BBC’s otherwise impeccable live coverage on The Daily Politics Show? Just after Corbyn had declared war on misogyny, this was the shot of the audience’s reaction.