Oi, did you spill my unit? 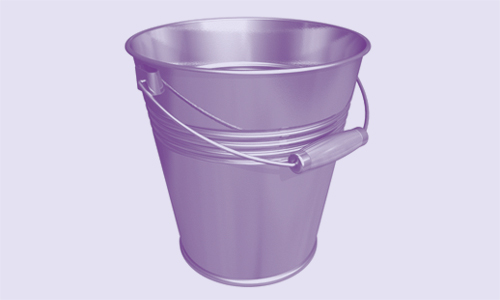 The government has issued ‘tough new guidelines’ on the maximum you should be drinking to keep the risk to your health reasonably low. They say you shouldn’t drink more than 14 units of alcohol a week.

Or rather, not OK. Most people wouldn’t know a unit of alcohol if they bumped into one in a bar. So how are they supposed to know if they’re drinking more than 14 of them? As a headline, it’s useless. To get any value from it, I have to read on to the bit where it says ‘That’s equivalent to…’

For health campaigns like this to work, the message surely needs to work immediately, in just a few words, without forcing you to read on for an explanation. It needs to be clear – so I understand it. It needs to be vivid – so I can picture in my head what you’re talking about. And it needs to be real – related to my life, so it means something to me and I can act on it.

But there are lots of different alcoholic drinks. And there are different drink strengths and different glass sizes too. Wine can be anything from 5% strength to 15%. And while some places serve you it in barely more than a thimble, others give you half a bucket of the stuff. So how can I be more clear, vivid and real about what 14 units means, while still being accurate and concise?

Don’t worry about that. Such details are not important compared to the main objective of giving people a meaningful rule of thumb to reduce the health risks of drinking.

The NHS tells us to ‘eat five portions of fruit and veg a day’. They don’t say ‘five 80g amounts’, even though that’s technically what they mean, because most people wouldn’t know what 80g looks like. It doesn’t matter that a satsuma is only really half a portion, or that dried fruit portions only need to be 30g. I get the broad concept of a portion, and I can have some idea of whether I’ve eaten half a dozen of them today.

So what would a better headline be about drinking?

The idea that everyone’s limit should be 14 units is already a massive simplification. What’s actually right for you depends on everything from your weight to your family history. So if we’re going to give a simplified guideline, let’s give it in a format that people can relate to, like we do with fruit and veg.

That’s pretty clear, vivid and real. I understand it, I can picture it, and I can relate to it. It allows me to have some idea of whether I’m consuming anywhere near the guideline amount.

To be really useful, the government could point you to an app that gave a more personalised guideline amount, based on data you put into it about yourself. Such an app could also give you motivational information about how cutting down by a certain amount would reduce your risk of specific illnesses.