Political soapbox: My money’s on us staying in the EU 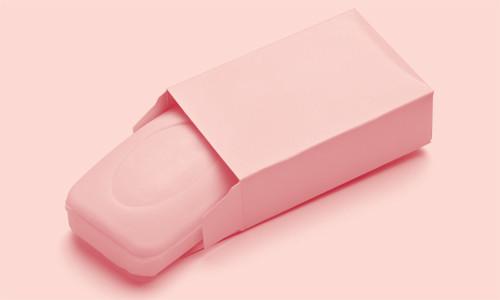 The UK Referendum starter pistol has been fired by David Cameron. His old pal Boris Johnson isn’t so much running for cover as squaring up for a fight. While Cameron wants to stay In the EU, Boris is siding with the Out campaign.

We’re officially off. Not out of the European Union, of course. I’d put money on that.

While the PR machines are in full throttle, the challenge for pollsters is huge. They didn’t predict the correct outcome of the 2015 general election. It’s high stakes this time around. The reputation of the market research industry rests on getting much closer to the actual result on 23rd June.

This is much simpler to predict than the general election. There aren’t multiple party dynamics, a first-past-the-post system or constituency boundaries to contend with. It’s a simple In or Out debate.

As before, we’re not sure who to believe. There is no simple answer.

This shouldn’t matter too much. Polling companies weight the responses they get to reflect the national population. But of course, if you up- or down-weight a small number of people, the result you get becomes much less reliable.

Firstly, I think the chance of a swing one way or the other is probably greater in this referendum than a normal election. Votes for the two main parties tend to be quite ingrained. Labour and Tories can get a third of the votes each in even a terrible election. Views on Europe don’t run as deep.

Secondly, 10 to 25% (depending on the survey you believe) are still undecided. That’s 5-12 million votes up for grabs. And we know from the last election, when people make decisions, they show a bias towards the status quo. I suspect more of these currently undecided voters will fall down on the side of staying in.

And thirdly, I think loss aversion will kick in. People will fear what they might lose from leaving the EU. What they stand to gain needs to be considerably greater for them to vote to leave. With so much up in the air about what the UK outside the EU would look like, I can only see loss aversion playing into the hands of the In campaign.

My personal view is that some big swings will decide the result. And the final outcome will be the UK staying in the EU

I won’t go as far as Paddy Ashdown and promise to eat my hat if I’m wrong. But I will put a tenner on it.

And if I am wrong, I’ll just never mention this blog again.