When the police broke the law (of bullet points) 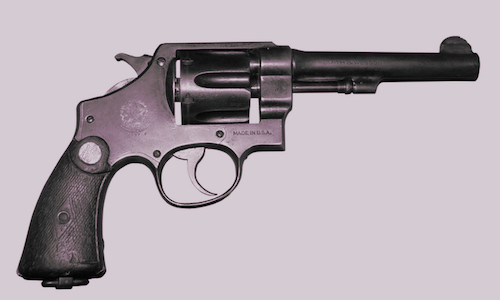 People often forget the rules of bullet points. You think: I’ve got a list of stuff to talk about, so I’ll put it in bullets. Often a good idea, but you need to use them carefully or they can go badly wrong.

The main rule that people stumble over is illustrated by this extract from a poster from Hertfordshire Police, that I recently saw in my child’s school.

The rule is that your bullet points must match up to your opening phrase.

Here the opening phrase is “It is a criminal offence to:”

But then the writer has forgotten the rules. The second one reads, “It is a criminal offence to you could end up with a criminal record…”. It doesn’t make sense.

In fact, there’s only one criminal offence here – in the first bullet. I think what the writer probably meant to do was combine the opening phrase and first bullet as a single point. Something like this:

Unfortunately, they didn’t. Or the person who designed it up got a bit casual with their colons. Either way, we’ve ended up with something that doesn’t make a whole load of sense.

Obvious sign off: You’d think the police of all people would know that bullets can be dangerous in the wrong hands.