You can make pensions interesting 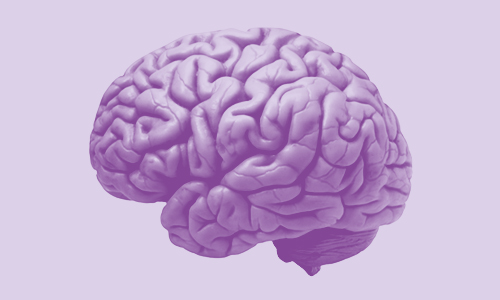 Your pension is a tax-efficient vehicle with which to save for the future. Interesting? …no.
Your pension is helping cure Covid-19. Interesting, yes?
Here’s the difference. One talks about pensions as something far away, something intangible, something complicated, and something-you-can’t-do-anything-about-anyway-so-why-bother-engaging. The other does the opposite: here are 4 tips to make pensions interesting.
1.      Show people where their money is invested right now
Usually, when you talk about pensions, you’re inviting people to think about the future. Humans aren’t very good at thinking about the future, and they’re even worse at giving up something today to get something more tomorrow.
Instead, talk to members about the here and now. Tell them their money is invested, and that it’s buying them bits of companies right now. Tell them those companies are building the world around them. Tell them how you take care of who those companies are and how they act, so we’re all building a world we want to live in.
2.     Paint a picture by giving examples of real things investments build
When the industry paints a picture of pensions, it’s always the same: an older couple, wearing gilets, and walking along the beach. (It’s not always the same. Sometimes the older couple ride bikes.)
Instead, paint a picture to show pension savers what their money’s doing: it’s building this road, this hospital, this school. It might even be helping combat coronavirus, with testing, research, treatments and vaccines, like the companies in EQ investors’ portfolios. It might be part of a movement to tackle climate change, to stop banks funding fossil fuels. Whatever it’s doing, it’s working hard, and it’s not a walk along the beach.
3.     Talk about recognisable companies, not abstract percentages
There’s enough jargon in pensions already. Talk to people about ‘salary sacrifice’ and they assume it’s something they’re not supposed to do. (When has ‘sacrifice’ ever been a good thing?)
So, assume intelligence, not knowledge. Skip over ‘your money is 70% in equities’. Go straight to ‘most of your money is invested in companies, such as Apple and BP. Here’s what those companies do…’ Once you’ve told people they invest in companies, it’s much easier to explain everything else – such as market volatility, downturns, risk and return and even fixed income.
4.     Invite members to ask you questions
In general, people are passive when it comes to pensions. That’s because people only take action if they have to, if they know how to, and if they care to.
When you tell people what their pension money is actually doing, they will care. They might feel empowered by what they’re investing in, or they might hate it. They might want a say. So, tell them how to get in touch. If there isn’t a way, set one up. Use the systems your members use elsewhere in life, if you can – whether that’s phone, email, Zoom, or something else. If you don’t know what your members like, ask them.

7 tips for keeping your team together – and remote

How to talk to pension scheme members in a downturn